When I read The Daily Post’s writing prompt “Out of Your Reach” which asked if there had been a toy or thing I always wanted as a child on my birthday, but never received, my mind flew to my thirteenth birthday, and the unfulfilled hopes and dreams of a newly minted teen-aged girl.

Television was an important part of my life growing up: Some of my best friends lived on Sesame Street; The Electric Company taught me all about Silent E and punctuation; and I can still sing the Preamble to the Constitution which I learned on Schoolhouse Rock.

Of course, I didn’t just use television to learn the rules of spelling and forever remember how a bill becomes a law. As a girl growing up in a land I called The Edge of Nowhere, I never hung out with the girls; I was denied even the pleasure of talking to my best friend on the phone by a vindictive Bell South who decided my house was one mile into Long-Distance-Land.

So, television slaked my thirst for drama, romance, and mystery. I watched The Love Boat, The Hardy Boys/Nancy Drew Mysteries, and The Incredible Hulk. One of my favorite television shows, though, was Barnaby Jones, (a Quinn Martin Production) on Thursday nights. I loved Buddy Ebson’s easy-going manner, and Lee Meriweather’s style, but I must confess that I found Mark Shera, who played Barnaby’s cousin J.R.,  dreamy, which could have had quite a bit to do with  the show’s allure. 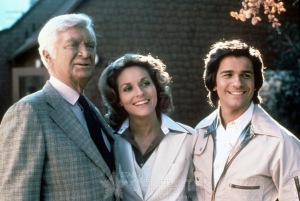 The new season had started just last week, and I was beyond excited that it now aired at 9:00, allowing me to see it before my 10:00 school-night bed time. I had been forced to wait for summer reruns to watch all of the other seasons, but Season 8 was mine! Imagine my excitement when on my very birthday, on Thursday, September 27, 1979, Barnaby Jones was set for a two-hour special in Hawaii! I felt like television itself was giving me a birthday present!

After enjoying a delicious home-baked birthday cake and opening my presents, I settled in to enjoy television’s special gift. It was even better than I expected. The episode was all about J.R.! Trying to help a friend, he flies to Hawaii and ends up accused of the murder of a drug dealer! But wait, it gets worse!! When J.R. calls the friend who asked him to come to Hawaii, the man pretends not to know anything about why J. R. is in Hawaii! (The Rat!) Desperate, but still handsome, J.R. is forced to try to clear his own name. But how can he do this from a jail cell? He can’t! So he escapes. Now he is a fugitive, with no friends to help him, wanted for murder…

And that’s all I know.

You see, this was a two-parter. When I was getting all excited about watching this on my birthday, I failed to account for my mother’s rigorous attention to detail when it came to my bedtime. It had not escaped her notice that even though Barnaby Jones was still on, it was time for me to go to bed.

I begged; I pleaded; I argued; I may have pouted some. I was 13 now! It was just one night. I made good grades! It was my birthday, for crying out loud! All was in vain, however. My mother implacably insisted that I knew that J. R. would be fine, and I could, after all, watch the re-run in the summer.

This was to be the final season of Barnaby Jones, and for some reason, the show was never re-run. In fact, it is just now, some 36 years later, that I will finally be watching Nightmare in Hawaii, Part 2. In working on this post, I  discovered that I can watch it online!

9 thoughts on “Nightmare in Hawaii, Part 2” 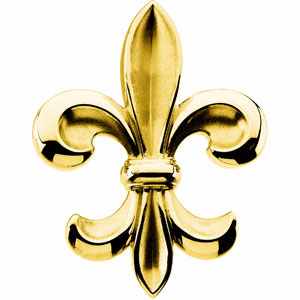 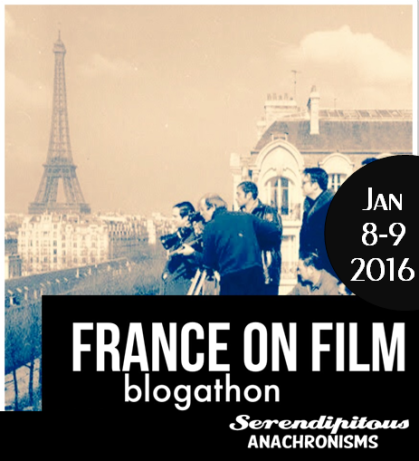 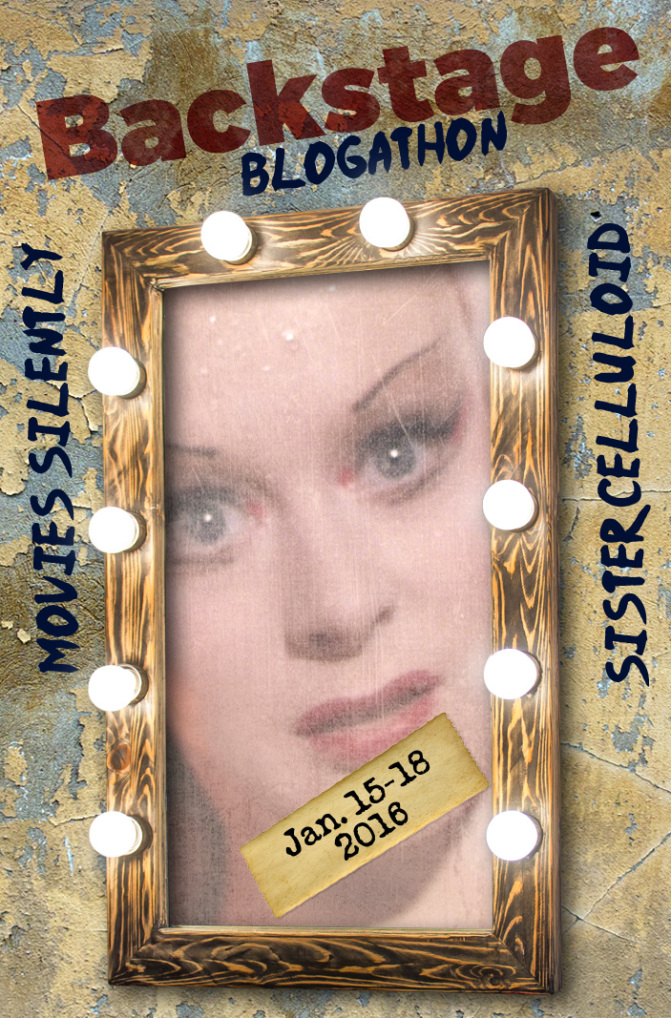 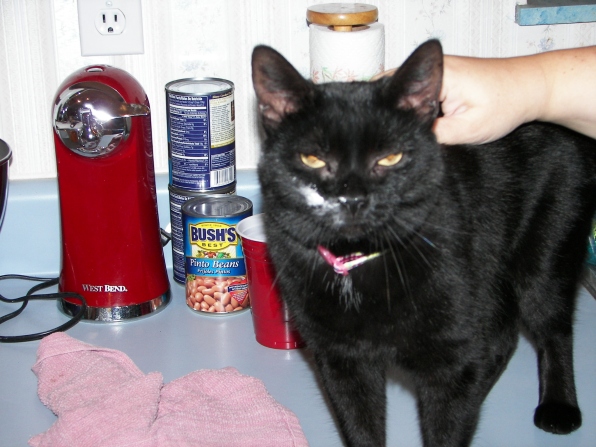 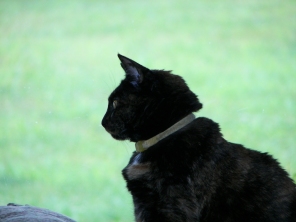 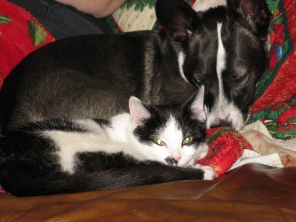 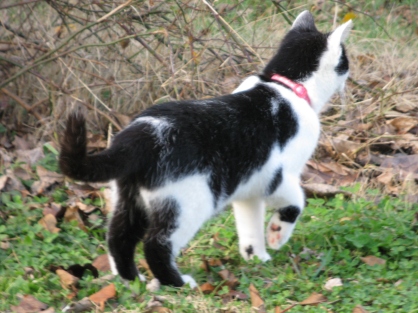 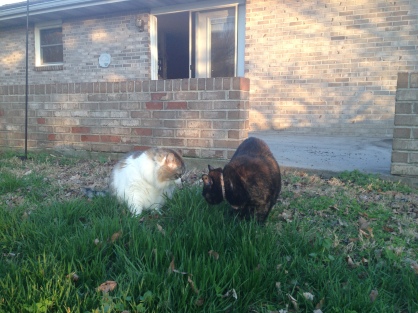 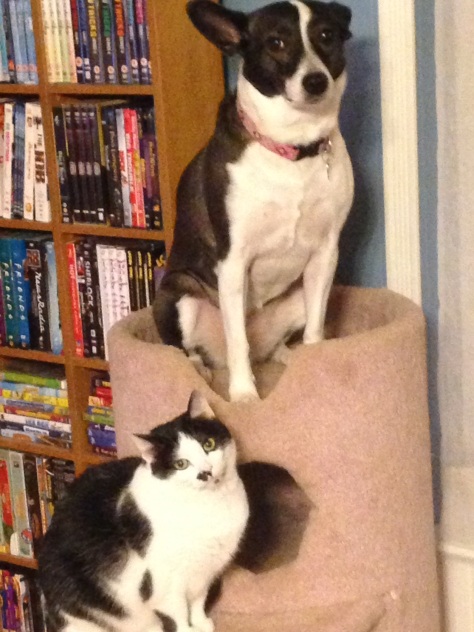 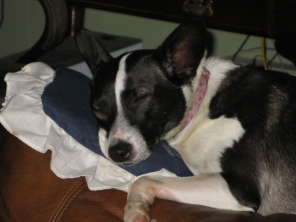 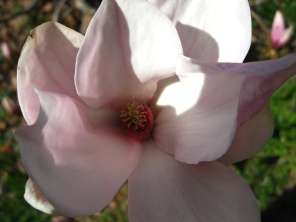 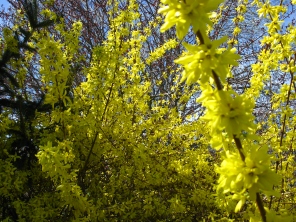 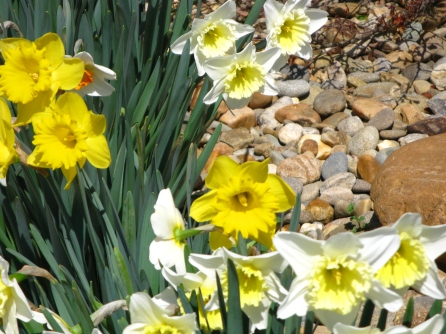 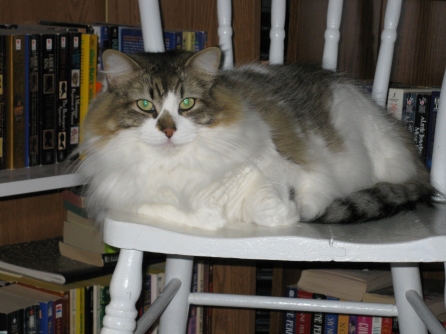 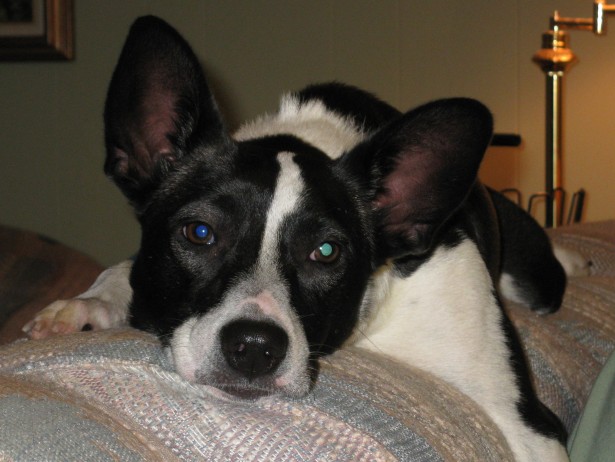 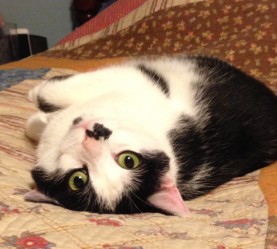 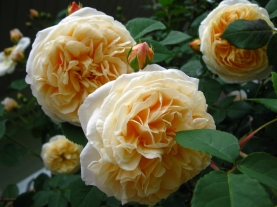 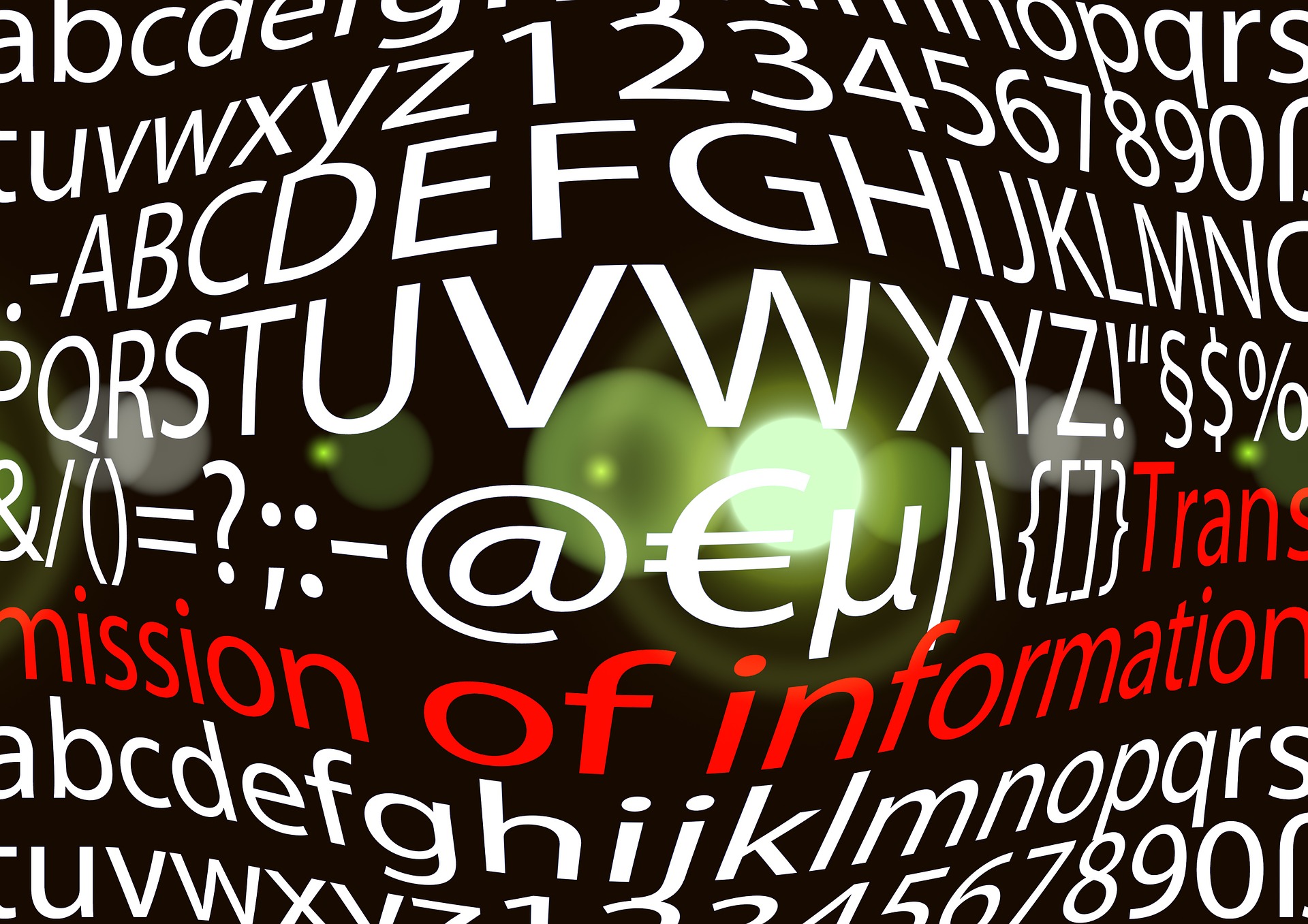 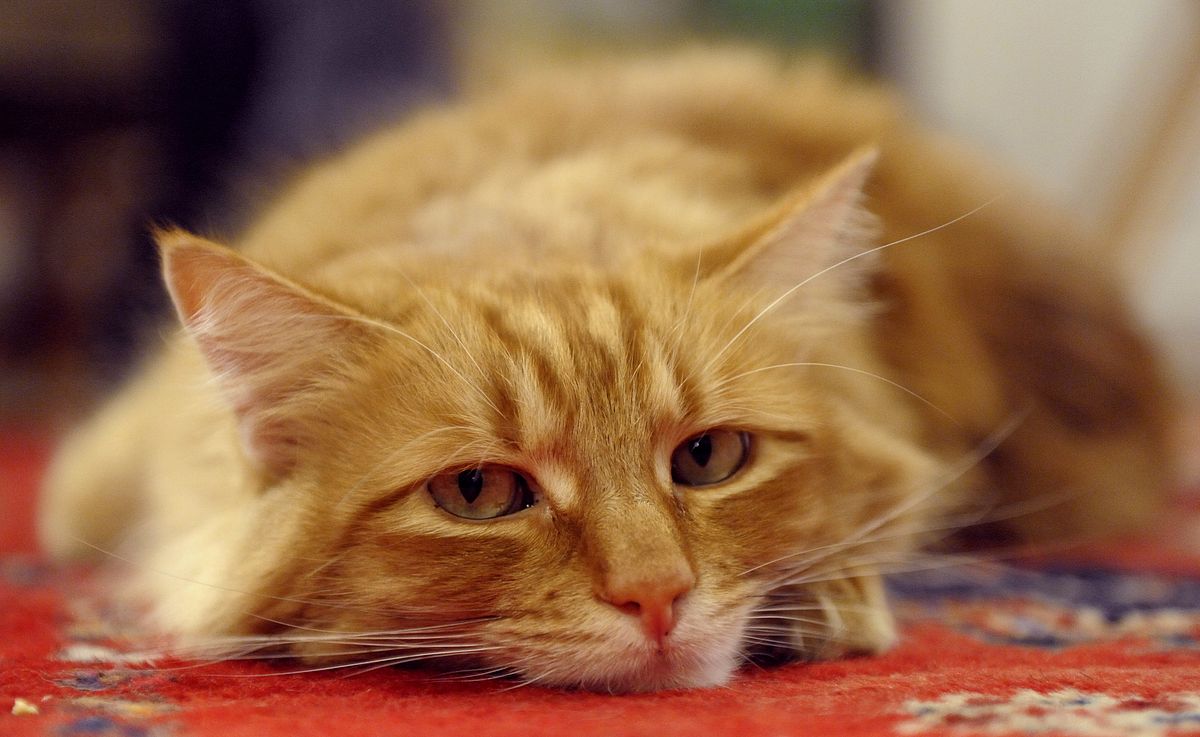 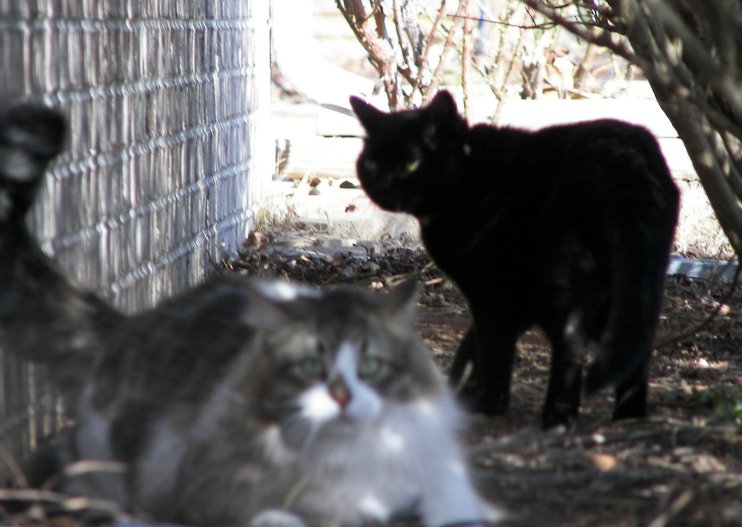 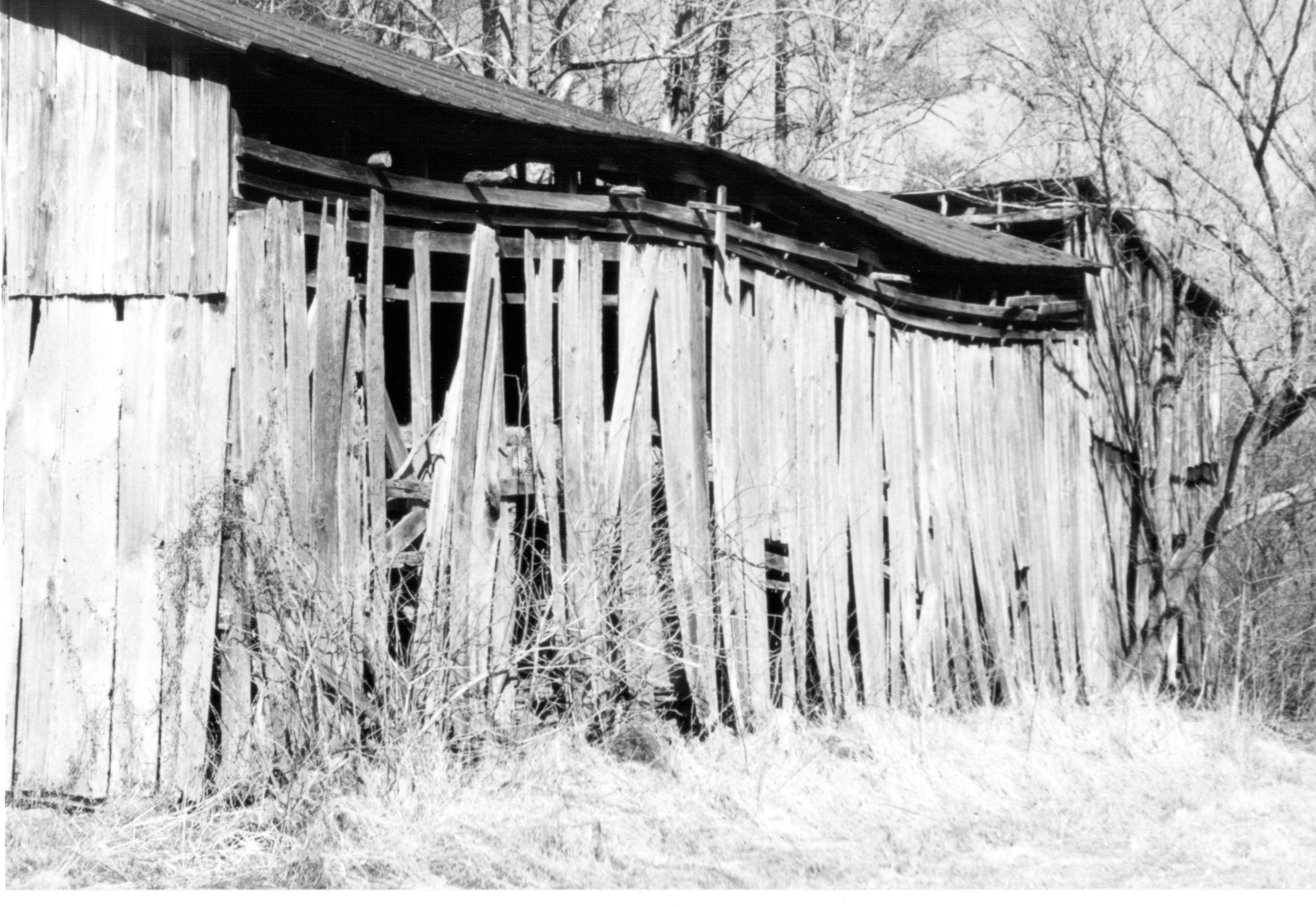